Lawrence, The Law forum of Shaheed Sukhdev College of Business Studies marks the initiation of a new era of inclination towards attaining knowledge of the law of land. Founded in 2014, Lawrence has gained a formidable reputation among the law enthusiasts from colleges across and beyond Delhi. The purpose of this society marks at imbibing legal literacy among the members and associates which it ensures by holding regular events, conferences and interactions with those entities in the field of law whose name precedes most and have a vision to impart practical law-based knowledge. All aspects of political, social and corporate moulded into one to give an overall view of the corporate system.

Lufthansa Impact Week was a design thinking workshop in which my team developed a service “Gurukool : Where learning meets” in which skill education is imparted to mothers using interactive and fun methods during afternoon hours in government schools. This idea won the prize for the Strongest Social Impact in the workshop.

A workshop was organised by Josh Talks in association with Vivel. ITC Vivel as part of its brand philosophy of AbSamjhautaNahin (No more compromises) introduced ‘Know Your Rights’ with the objective to change the collective consciousness through an increased perceptiveness on gender-sensitive issues; enable gender-responsive actions at a personal level and build confidence through the knowledge of rights.

A speaker was invited where the key areas of focus for this educative workshop were:

Through this session, we not only wish to inspire the audience but also want to equip them with the right legal tools so that they don’t hesitate from voicing their concerns. Our sole belief lies in the empowerment of the youth of the country

The following were the games

Legal View is the magazine of Lawrence which is published annually. The primary objective of the magazine is to inform the common populace, in an easy and simple language, about its legal rights. In addition to relevant articles, the magazine carries important judgements and news pertaining to these categories.Members of Lawrence along with students from other colleges who wished to voice out their opinions had written various articles. Quizzes and crossword puzzles relating to the relevant topics were also formulated.Contribution from students from other colleges was also witnessed. 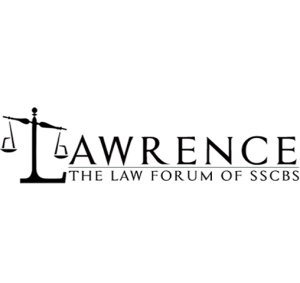 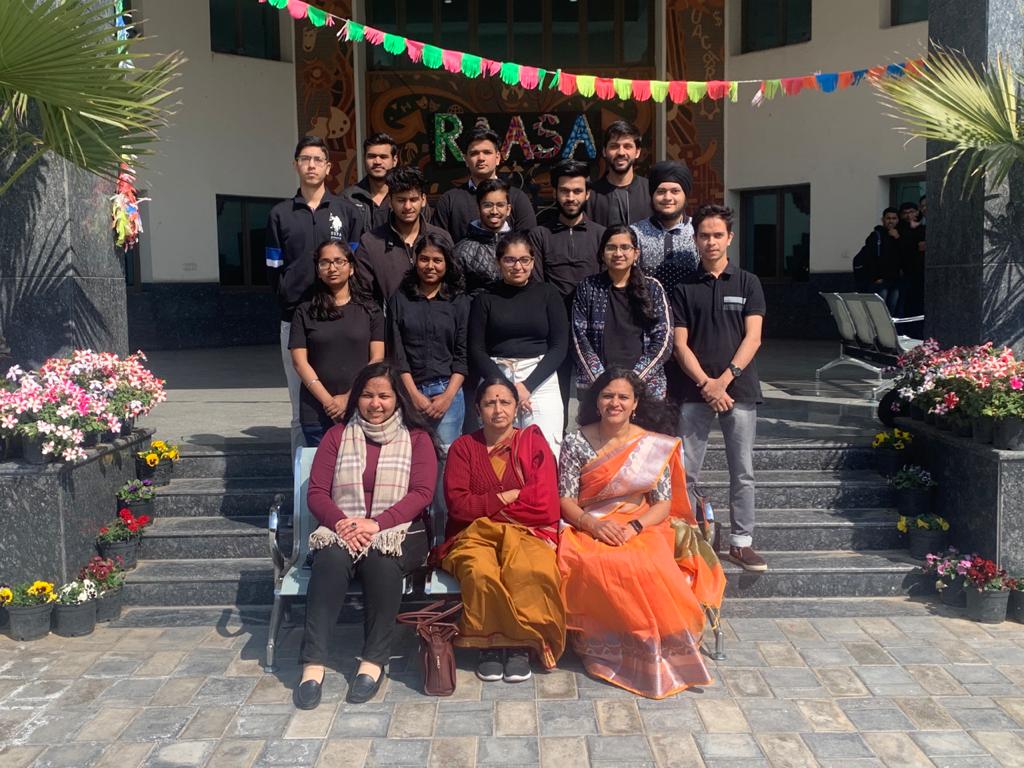