CBS DebSoc is a 5-year-old society and has become one of the best debating society in its few years of inception. We debate about issues that are present in our everyday surroundings and hope to find a constructive way out of every problem that the society faces through debates.

DebSoc participates in Parliamentary Debates and Conventional Debates. The topics of discussion vary from debate to debate and hence the objective of the society is to make each and every member aware of what’s happening in the world. Our main aim is to be the Best Debating Society in the DU circuit and have a legacy over the years.

The CBS PD is the Kickstarter to the debating season and hosts more than 200 participants every year. The participants debate about several issues such as issues regarding international relations, Economics, Gender, Culture, etc. We host more than 25 colleges all across India (such as BITS Pilani, Jindal Global University, RGNUL). 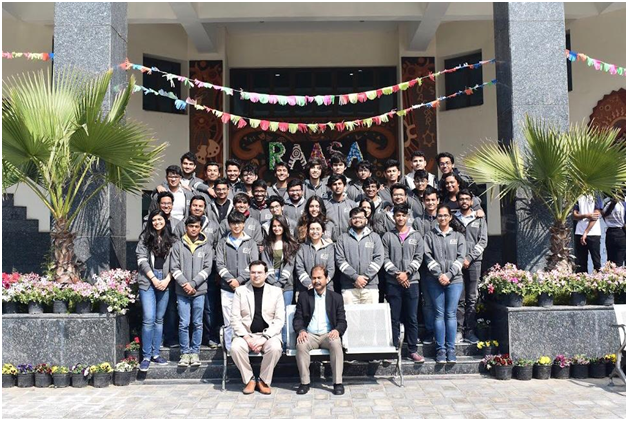