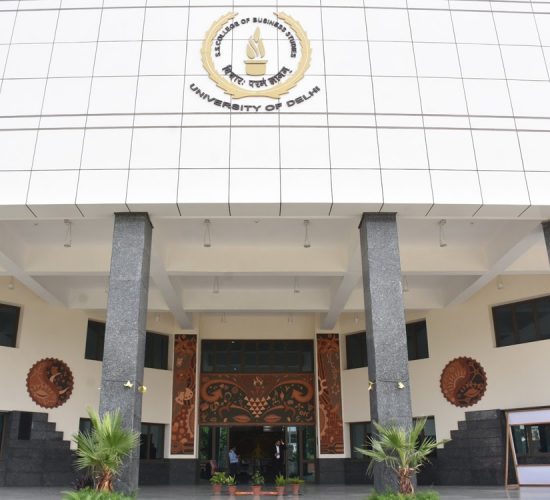 The purpose of this course is to apply micro economic concepts and techniques in evaluating business decisions taken by firms. The emphasis is on explaining how tools of standard price theory can be employed to formulate a decision problem, evaluate alternative courses of action and finally choose among alternatives. Simple geometry and basic concepts of mathematics will be used in the course of teaching.

At the end of the course, students should be able to: